Any forum is a place for views to be aired on the designated subject or topic. Southern Brisbane Suburban Forum (SBSF) is a professionally resourced and a well-managed structure. The Forum aims to consult widely and cooperate with a variety of government, institutional and private stakeholders, whilst maintaining its independence as a true representative of the communities that it represents. In short, the Forum seeks to avoid being captured by any organised lobby or party-political interest.

The Southern Forum is guided by the principles of participatory and representative democracy and is seeking to be informed by the best expertise, locals who are globally qualified to say what they say. We do not seek to replace the good work being done by various community action groups or lobbies, but to invite them into a space in which to meaningfully participate within the Brisbane South-Central Area

Whilst aiming to engage with relevant elected representatives, a stated aim of the Forum is to continue a structured discussion outside of the partisan political system, and therefore empower the community to take ownership of their own informed priorities and hold elected representatives and other stakeholders to account.

The objects of the association are—

The Brisbane South-Central Area faces several challenges related to its geography and development patterns, which will need to be managed well to retain its overall coherence as an historically significant part of Greater Brisbane. The area is enclosed by (West) the Oxley and (East) Norman Creeks (and alignment to their catchment), and by the nineteenth century Brisbane Town boundary (North; Cornwall Street and its alignment) and the current Brisbane City boundary (South).

The Brisbane South-Central Area is shaped by the history of major southern pathways to and from the Centre, whether the centre be the pre-invasive or pre-European settled Aboriginal communities in York Hollow and into the Garden Point Peninsula, the Convict Brisbane River settlement, the Brisbane Township or the modern City. Based on pre-1823 indigenous pathways, the roads of Ipswich (Limestone), Beaudesert (Mount Lindsay), Boundary-Capalaba (original Cleveland), Beenleigh (the first road to Logan), Logan (the second road), and ‘Old’ Cleveland (second road) were the first transportation routes for agriculture and other commercial trade between Ipswich, the Darling Downs, and Moreton Bay shipping; and it developed extensively earlier than the system that developed on the Northside. The South-Central region is the hub in that Southern system. 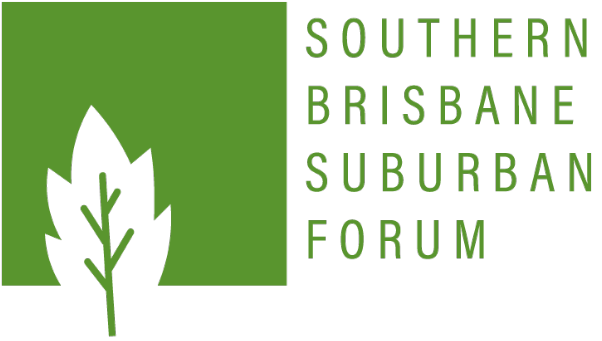